It's the new site I use to not post anything at all ever.

Meanwhile in the hamster ball: No anatidaephobia 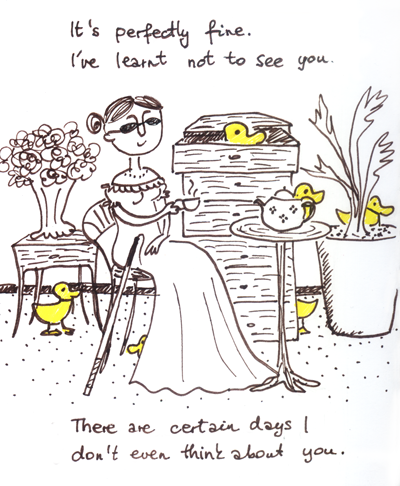 Email ThisBlogThis!Share to TwitterShare to FacebookShare to Pinterest
Labels: Duck With A Tie, Mr. Wickham, spinster 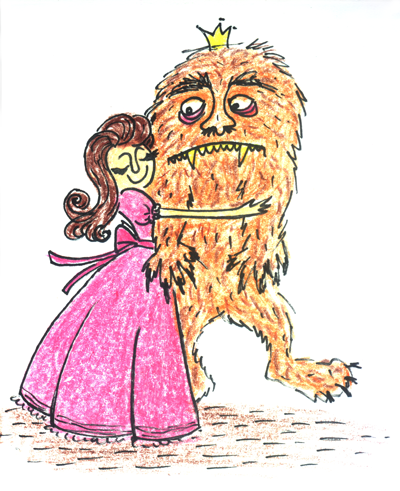 The Beauty and the Beast. Now noone is allowed to say I don't know self irony.
Posted by Elizee at 08:00 0 comments
Tweet

Period. I don't know what's happening, but since about a year or so it almost… hurts to draw. (like not in a my wrist is broken way or something) Therefore you haven't seen much stuff here lately.

First I was fighting with it, trying to think of ways to make myself draw anyway. But the more time passes, the less I can. I really don't know what is happening, but it seems like I have nothing to do with the whole drawing stuff. I mean I've always had doubts but which artist doesn't? It's different now, it's almost like with writing which never took me much effort whilst in my last year at the newspaper I experienced a similar pain trying to write. Maybe it was too much, I tried to do it too often, maybe I've burnt out. It's okay, it happens. Time might solve this. Or maybe not, maybe I indeed have nothing to do with drawing.

Actually, although it started out as a way to practise, this blog has always been a kind of therapy for me. But now I need another type of therapy because it has side effects.

So the following days I'll be posting probably the last drawings for a while. (Or maybe I'll keep the 'months like' series but done by computer, because I need to shout once in a while.) I had this project in which I missed to post two drawings in week 011, and it always kind of bothered me. I'll post the remaining ones as well as one 'meanwhile in the hamsterball' drawing. 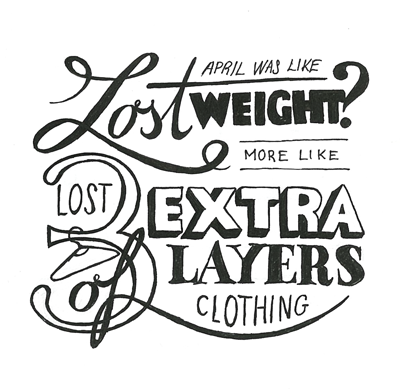 Meanwhile in the hamster ball: Miss me much? 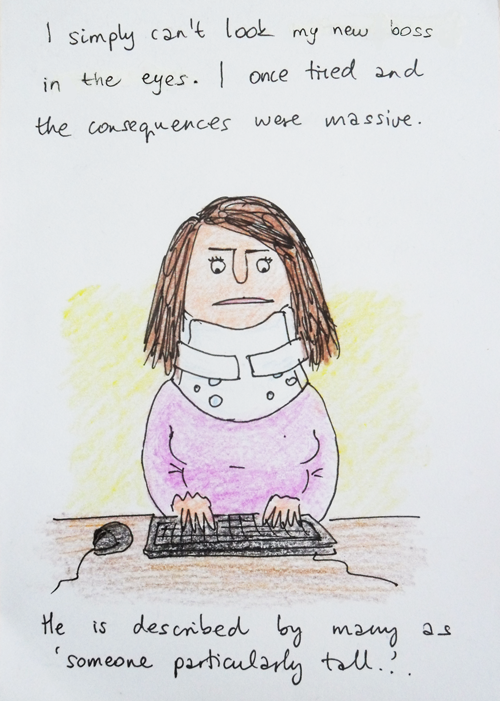 This one is from January when I had this certain neckpain for a month that I blamed on the drastic change in my boss's height (see also: previous boss). It could have been an ADATOK post if I haven't been a lazy bum to draw MESEBOLT and CHIPS nr. 11. Well, one day, foks, one day...
Posted by Elizee at 21:34 0 comments
Tweet 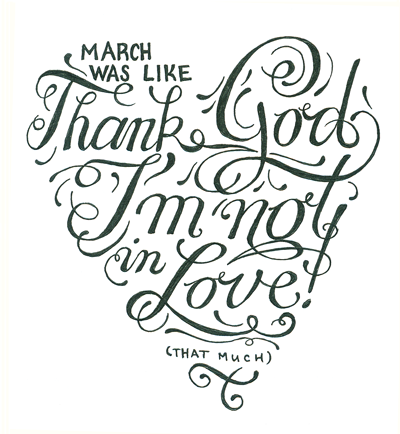 Now that March is almost over I guess it's about time to reveal February. 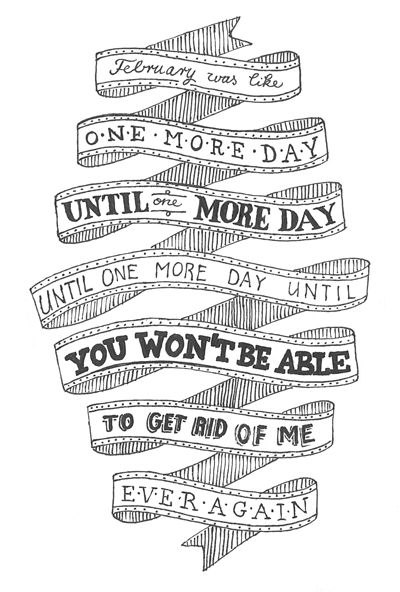 Meanwhile in the hamster ball: Carnival

New segment, because why not. (AKA I can't get myself to do anything else, but I need my visual diary back!) 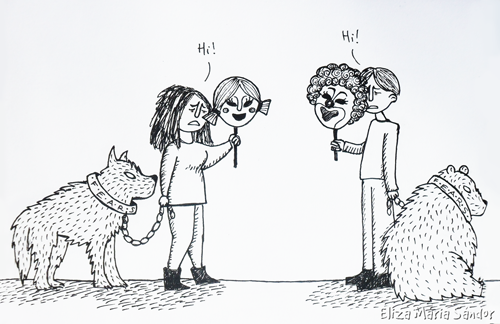 Fun fact: people who seem to be living caricatures are actually not.
Posted by Elizee at 23:56 0 comments
Tweet