So (by the way how lame it is that I start almost every post with a “so” and end them with a “well...”? It's like I'm from the twin planet of ChanTho's) I basically did everything the 365 Illustration Project had. It is done. I even did the alldrawingsinonepicture thing, the heymypicturesareusedinchina thing, the only thing I didn't do is to sell some swimsuits with my characters (which I'm willing to do if you wish).

Time has come for a fresh start. Which means, from now on I'm not the 365IP-girl, but the 30DW-whovian. Well, I admit, I'll have to work on that title. Nevertheless! 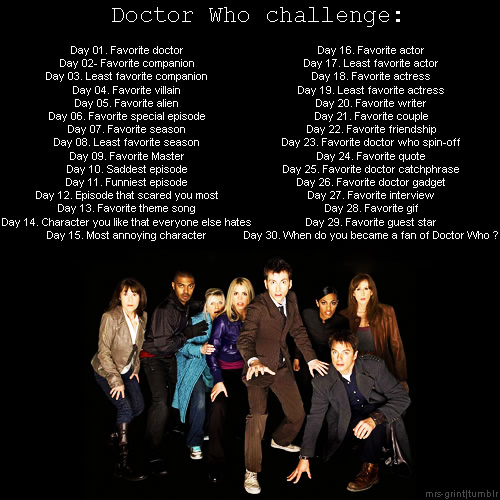 Now don't feel marginalized, but – unlike 365IP – I'm gonna post this drawing project only on tumblr (and deviantART if you – for some weird reason – prefer that). So if you're interested in it at least a bit, start memorizing this url:

(Now you can't say I made it difficult.) I'm not saying it's the end of my blog on blogger, let's just put it this way: I switch to the another one for a short period and let's see if there's a reason I post here something later.

They teach me in China

Yes, it is true. You might remember my BGFF, Susi, who had been teaching English for kids in a fancy language school in China for one year. She loved to try out new and creative teaching methods – some of these they still use – and in that she went so far as to use drawings from blogs that are blocked there and make Chinese kids write new subtitles on them. One day I got these from her... 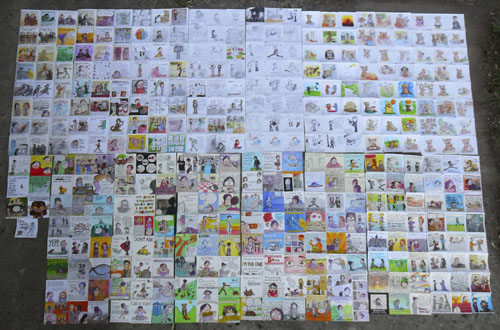 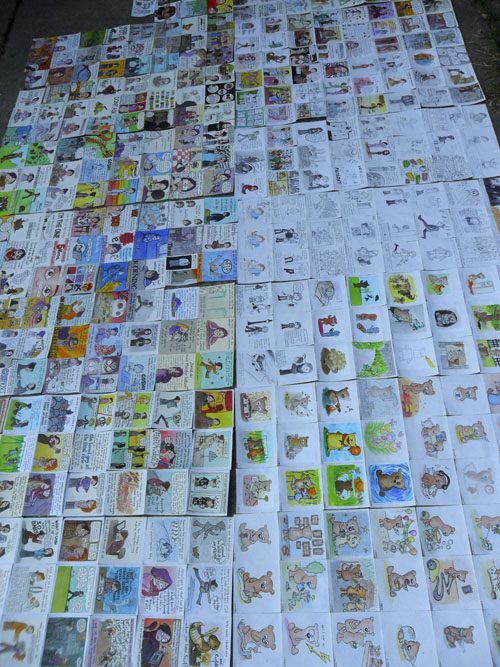 Annd basically we're done. I've drawn and posted all the 365 illustrations. Count it if you don't believe me. You can do it now. It's all posted here. Or maybe just take some time to revisit (or visit the first time) the old ones from the beginning, if you'd like. 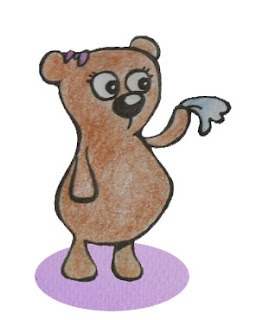 Now I'll take a little pause, about a week, and after that I'm back with my next project. I'm not sure if I'm gonna post them here as well or just on my tumblr, but either way, I'm gonna keep you updated about it.